There are three major challenges on the path of courage – doubts, diseases and diabolical suggestions.

Doubts are expressed by the mind. Doubts pretend to be an honest-truth seeker and continue to doubt even when convinced. They are fuelled by fear that one may not even be aware of. They creep in slowly and grip the mind, preventing a person from performing an act of courage.

The method to overcome doubt is to shift focus to the deeper aspiration that resides in one’s heart and to have faith. One must be silent, patient, open oneself up, listen, receive and act with an inner certitude while rejecting doubts.

A disease or illness in the physical is a sign of disharmony in the cells. It is a vicious cycle that causes and is caused by a deteriorating willpower. This weakens one’s courage.

When there is a disorder in the physical, one must not be afraid or run away from it. One must face it with courage, confidence and calmness. When one connects oneself with peace, truth and delight, these qualities enter the consciousness of the cells and replace the falsehood that causes illness. It is easier to invoke courage when one is healthy.

Sometimes a random thought or feeling that is very unlike us grips us. These may deter us from acting courageously or at the very least, distract us from the path of progress. Such dangerous suggestions are often attracted by certain parts in us which we are unaware of and require transformation or removal.

At these times, the first thing to do is to be vigilant. One must be highly aware of all the subtle suggestions that are received. If they are unhelpful, they must be rejected. A calm, rational mind and an inner poise of faith and strength are required to discern the truth from false suggestions and persistently reject them again and again till they are gone.

It is through an unflinching courage that one can seek and reach the absolute truth of one’s innermost being and become a candle, one lighting the other.

In this video, we connect to a powerful prayer that awakens courage within us. We invoke Goddess Durga and request her energy to descend on us and the earth. Here we do not see Durga as a Hindu God but as an embodiment of courage and strength.

Here is a the “Durga Stotra” read by Tara Didi: 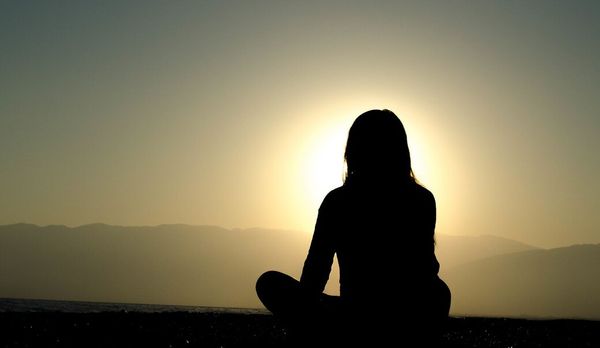 When you need to gather the courage to deal with a difficult situation, take ten minutes out for the following practice. Observe your natural breath for 2 minutes. There is 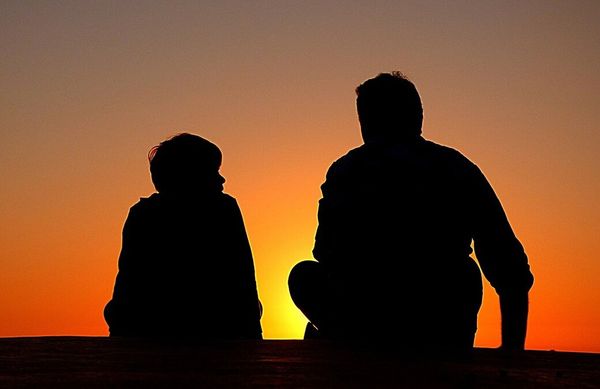 Sometimes we shy away from speaking the truth in fear of judgement. We may even come up with deliberate little lies to cover up so that we don’t have