So far we have seen the benefits of Hatha Yoga, the two primary elements – Asana and Pranayama, and their practice. While purifying one’s life-energy, increasing the capacity of one’s body and strengthening it are the key benefits of Hatha Yoga, it goes beyond that. The objective of opening up the body is to allow purer and stronger forces to enter it and do the work of transformation. Thus, yoga serves a higher purpose of transforming one’s lower nature and bringing in higher forces.

The word Yoga means union. The essence of yoga is to enter into contact and unite one’s entire being with a much larger play of the universe. By seeing oneself as an instrument for the universe to express itself, the oneness of existence comes to light. Yoga is a practice that establishes and strengthens this connection, by making the body a supple receptacle of higher forces.

There are three elements that are at play – the body or individual, nature or universal and something that is far more powerful than both of these, called the transcendental.

Normally, nature controls the body. Hatha Yoga establishes an equilibrium in the body that is far greater than that established by nature, which makes the body ready to receive indefinite, infinite and intense inrush of the universal, transformative force. Hatha Yoga unlocks the door to universalising one’s body, so that it truly becomes one with the universe.

Here is a short video by Anahita Sanjana on Hatha Yoga and Parasympathetic Nervous System: 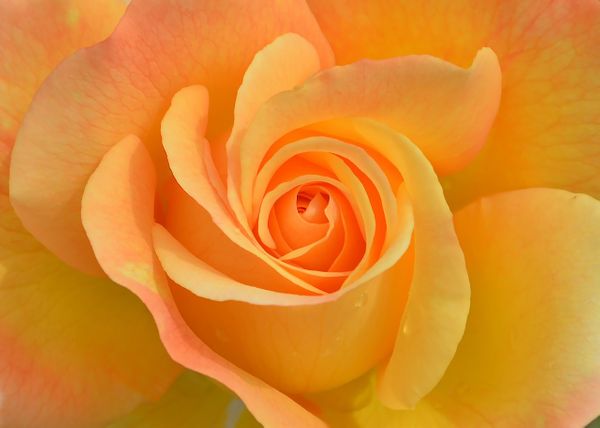 At best, life on earth is a field for progress and one should take advantage of it as best one can in order to reach as soon as possible the degree of perfection which will put an end to the ordeal by making it unnecessary.

We are delighted to share that this weekend, Integral Education portal is hosting a webinar with the Hatha Yoga subject matter expert - Anahita Sanjana. Anahita is a Yoga instructor and practitioner who explores the teachings of Sri Aurobindo. The sweetness, depth, calmness and