Courage is that bold quality which is defined as total absence of fear in all of its forms.  However, it is not based on rashness. It has its seat in calmness. Courage enables us to face everything without exception. It helps us to recognise, be aware and correct one’s faults.

A courageous person doesn’t give in to his or her ephemeral emotional states. He or she doesn’t run away from the pain and uneasiness experienced in everyday life. It is courage which helps to maintain a state of soft surrender to the Universe, the Divine Presence even in times of great difficulties. True courage lies in complete self-giving to the Divine.

There are two kinds of courage. Abhaya, that is passive courage and Sahasa, that is active courage. Abhaya is alarmed by no danger and shrinks from no peril that offers itself and from no misfortune or suffering. Sahasa, on the other hand is the daring to undertake any enterprise however difficult or apparently impossible and carry it through in spite of all dangers, suffering, failures, obstacles and oppositions.

Courage can exist in three domains of an individual – mind, body and life-energy.

With courage, one is able to reach one’s highest potential by overcoming obstacles on the way. Courage gives the power to take charge of one’s actions and accept both the good and bad sides of one’s personality.

Spirit of Integral Courage: Whatever the domain, whatever the danger, the attitude remains the same - calm and assured.

In this video we explore the meaning of courage and delve deeper into its essence.

Here is a video on “What is Courage?” - Reading by Narad 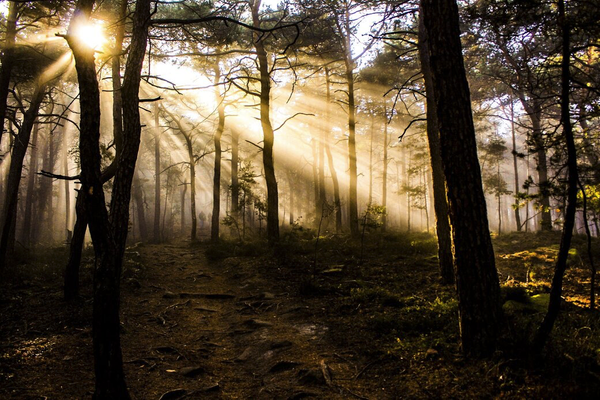 Sometimes when certain people lose an argument, they resort to making personal attacks on their opponent. This is an extension of the natural human tendency to get defensive. While this

Physically, materially, upon earth, it is in gratitude that one finds the source of the purest delight. The Mother We welcome you to join our Gratitude Circle on whatsapp. It will be a month-long journey starting from 15th July 2021 imbibing the words of