Sri Aurobindo wrote in 1921 in 'A Preface on National Education' “— it must be the idea of the spirit, the soul of humanity advancing through struggle and concert towards oneness, increasing its experience and maintaining a needed diversity through the varied culture and life motives of its many peoples, searching for perfection through the development of the powers of the individual and his progress towards a diviner being and life, but feeling out too though more slowly after a similar perfectibility in the life of the race.” 1

“...the only true education will be that which will be an instrument for this real working of the spirit in the mind and body of the individual and the nation. That is the principle on which we must build, that the central motive and the guiding ideal. It must be an education that for the individual will make its one central object the growth of the soul and its powers and possibilities, for the nation will keep first in view the preservation, strengthening and enrichment of the nation-soul and its dharma and raise both into powers of the life and ascending mind and soul of humanity. And at no time will it lose sight of man's highest object, the awakening and development of his spiritual being.” 2

The Mother wrote during 1949 - 55, regarding 'An International University Centre'  “The conditions in which men live on earth are the result of their state of consciousness. To seek to change these conditions without changing the consciousness is a vain chimera. Those who have been able to perceive what could and ought to be done to improve the situation in the various domains of human life—economic, political, social, financial, educational and sanitary—are individuals who have, to a greater or lesser extent, developed their consciousness in an exceptional way and put themselves in contact with higher planes of consciousness. But their ideas have remained more or less theoretical or, if an attempt has been made to realise them practically, it has always failed lamentably after a certain period of time; for no human organisation can change radically unless human consciousness itself changes.” 3

“Also, in this effort to improve human conditions, there have always been two tendencies, which seem to be contrary but which ought to complement each other so that progress may be achieved. The first advocates a collective reorganisation, something which could lead to the effective unity of mankind. The other declares that all progress is made first by the individual and insists that the individual should be given the conditions in which he can progress freely. Both are equally true and necessary, and our effort should be directed along both these lines at once. For collective progress and individual progress are interdependent. Before the individual can take a leap forward, at least a little of the preceding progress must have been realised in the collectivity. A way must therefore be found so that these two types of progress may proceed side by side.

It is in answer to this urgent need that Sri Aurobindo conceived the scheme of his international university, in order to prepare the human elite who will be able to work for the progressive unification of mankind and be ready at the same time to embody the new force which is descending to transform the earth.” 4

Unity of the Human Race

“The most important idea is that the unity of the human race can be achieved neither by uniformity nor by domination and subjection. Only a synthetic organisation of all nations, each one occupying its true place according to its own genius and the part it has to play in the whole, can bring about a comprehensive and progressive unification which has any chance of enduring. And if this synthesis is to be a living one, the grouping should be effectuated around a central idea that is as wide and as high as possible, in which all tendencies, even the most contradictory, may find their respective places. This higher idea is to give men the conditions of life they need in order to be able to prepare themselves to manifest the new force that will create the race of tomorrow.” 5 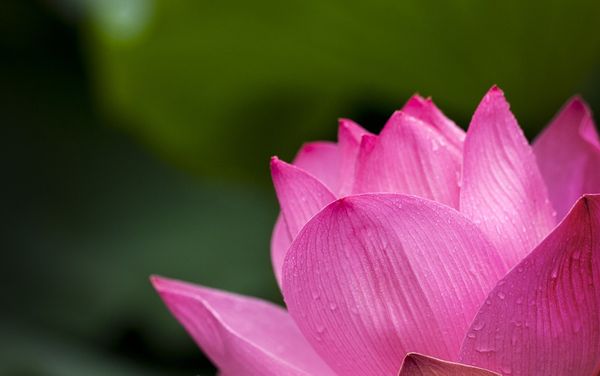 Imagine an education where we are able to grow and develop integrally without losing contact with their souls; an education not for passing examinations or obtaining certificates and posts but to enrich existing faculties and bring forth new ones. 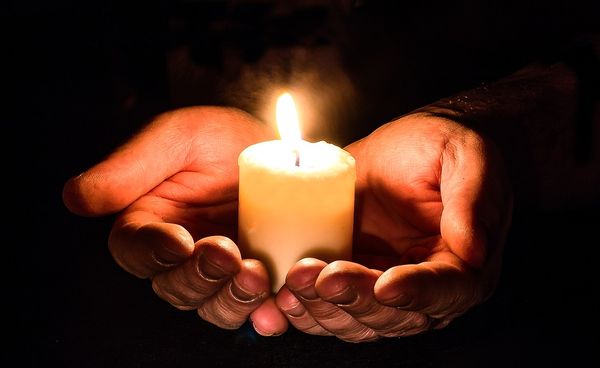 These three articles were first published in the Bulletin of Physical Education (later renamed Bulletin of Sri Aurobindo International centre of Education) between 1949 and 1955.