Our emotions are the waves of reaction and response which rise up from the basic consciousness. Their action too is largely regulated by habit and an emotive memory. [1]

What is Emotional Being/Higher Vital?

The term higher vital is confined to that larger movement of the conscious life-force which is concerned with creation, with power and force and conquest, with giving and self-giving and gathering from the world for farther action and expenditure of power, throwing itself out in the wider movements of life, responsive to the greater objects of Nature. [2]

Higher vital usually refers to the vital mind and emotive being. [3]

Where is the Higher Vital Located?

This higher vital with all its parts is situated in the chest and has the cardiac centre as its main stronghold governing all this part down to the navel. [4]

The Difference between Psychic and Emotional Being

Emotions are normally vital in character and not part of the psychic nature. Emotional being belongs to the most subtle part of the vital. The psychic is a steady flame that burns in you, soaring towards the Divine and carrying with it a sense of strength which breaks down all oppositions. [5] [6] [7]

The Role of Emotional Being in Yoga

In the ascetic Yoga all human feelings are regarded as illusory and have to disappear—so as to leave only the one supreme aspiration. In this Yoga the emotional being has not to be got rid of, but to undergo a transformation; the shortest way of transformation is to turn all the being to the Divine. [8]

How to Bring Forward the Emotional Being and Higher Vital?

By Peace and Quietude

Peace brings an inner stability. It should be called into the higher vital by aspiration and a quiet will and also rejecting movements that are not turned to the Divine. [10]

By Concentration & Aspiration in the Heart

Concentration and aspiration in the heart which opens the inner emotional being. It must be done persistently without any trace of doubt. Aspiration should be for peace, calm, equanimity in the emotional being. [11] [12]

Equality means self-mastery over the vital movements, anger and sensitiveness and pride as well as desire and the rest, not to let them get hold of the emotional being and disturb the inner peace, not to speak and act in the rush and impulsion of these things, always to act and speak out of a calm inner poise of the spirit.. [13]

By Refusal and Rejection of Adverse Forces

One must develop a power to reject and refuse suggestions by hostile forces. Identification with them will be harmful, they must be regarded as something alien that must be rejected. [14] [15] 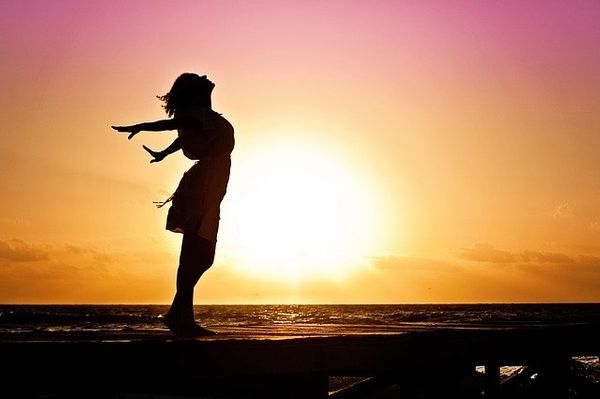 This compilation from the works of the Mother and Sri Aurobindo has been prepared by a student as part of her learning journey. ContentsWhat is Higher Vital/Emotional Being?Where 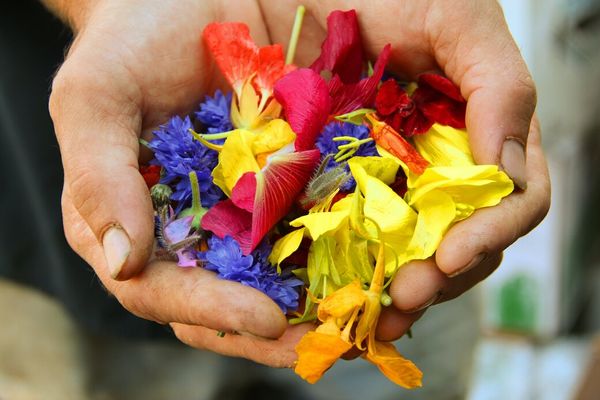 We are now aware of the wonders that could be manifested by the power of pure emotions. This week, let us see how we can refine our emotions in a