National Education is, next to Self-Government and along with it, the deepest and most immediate need of the country, and it is a matter of rejoicing for one to whom an earlier effort in that direction gave the first opportunity for identifying himself with the larger life and hope of the Nation, to see the idea, for a time submerged, moving so soon towards self-fulfilment.

Home Rule and National Education are two inseparable ideals, and none who follows the one, can fail the other, unless he is entirely wanting either in sincerity or in vision. We want not only a free India, but a great India, India taking worthily her place among the Nations and giving to the life of humanity what she alone can give. The greatest knowledge and the greatest riches man can possess are hers by inheritance; she has that for which all mankind is waiting. But she can only give it if her hands are free, her soul free, full and exalted, and her life dignified in all its parts. Home Rule, bringing with it the power of self-determination, can give the free hands, space for the soul to grow, strength for the life to raise itself again from darkness and narrow scope into light and nobility. But the full soul rich with the inheritance of the past, the widening gains of the present, and the large potentiality of her future, can come only by a system of National Education. It cannot come by any extension or imitation of the system of the existing universities with its radically false principles, its vicious and mechanical methods, its dead-alive routine tradition and its narrow and sightless spirit. Only a new spirit and a new body born from the heart of the Nation and full of the light and hope of its resurgence can create it.

We have a right to expect that the Nation will rise to the level of its opportunity and stand behind the movement as it has stood behind the movement for Home Rule. It should not be difficult to secure its intellectual sanction or its voice for National Education, but much more than that is wanted. The support it gives must be free from all taint of lip-service, passivity and lethargic inaction, evil habits born of long political servitude and inertia, and of that which largely led to it, subjection of the life and soul to a blend of unseeing and mechanical custom. Moral sympathy is not enough; active support from every individual is needed. Workers for the cause, money and means for its sustenance, students for its schools and colleges, are what the movement needs that it may prosper. The first will surely not be wanting; the second should come, for the control of the movement has in its personnel both influence and energy, and the habit of giving as well as self-giving for a great public cause is growing more widespread in the country. If the third condition is not from the beginning sufficiently satisfied, it will be because, habituated individually always to the customary groove, we prefer the safe and prescribed path, even when it leads nowhere, to the great and effective way, and cannot see our own interest because it presents itself in a new and untried form. But this is a littleness of spirit which the Nation must shake off that it may have the courage of its destiny.

If material and prudential considerations stand in the way, then let it be seen that, even in the vocational sphere, the old system opens only the doors of a few offices and professions overcrowded with applicants, whence the majority must go back disappointed and with empty hands, or be satisfied with a dwarfed life and a sordid pittance; while the new education will open careers which will be at once ways of honourable sufficiency, dignity and affluence to the individual, and paths of service to the country. For the men who come out equipped in every way from its institutions will be those who will give that impetus to the economic life and effort of the country without which it cannot survive in the press of the world, much less attain its high legitimate position. Individual interest and National interest are the same and call in the same direction. Whether as citizen, as worker or as parent and guardian, the duty of every Indian in this matter is clear: it lies in the great and new road the pioneers have been hewing, and not in the old stumbling cart-ruts.

This is an hour in which, for India as for all the world, its future destiny and the turn of its steps for a century are being powerfully decided, and for no ordinary century, but one which is itself a great turning-point, an immense turn-over in the inner and outer history of mankind. As we act now, so shall the reward of our karma be meted out to us, and each call of this kind at such an hour is at once an opportunity, a choice, and a test offered to the spirit of our people. Let it be said that it rose in each to the full height of its being and deserved the visible intervention of the Master of Destiny in its favour. 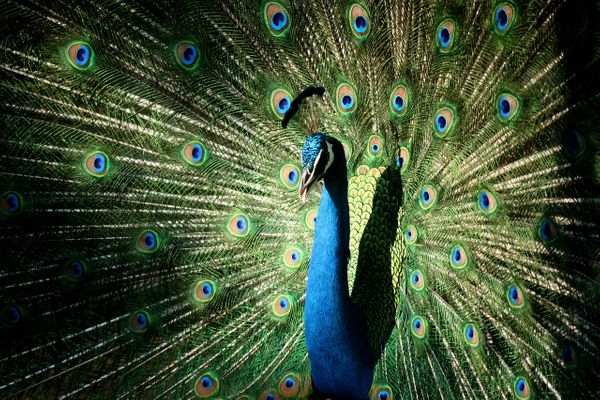 National Education. Circa 1916 ­ 18. Editorial title. An isolated paragraph from a notebook used by Sri Aurobindo in Pondicherry. 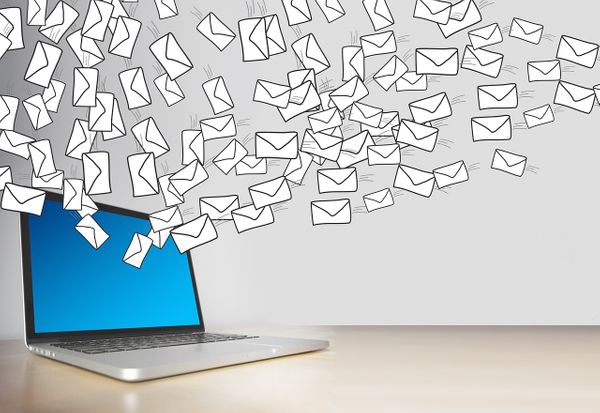 It is not by books that Sri Aurobindo ought to be studied but by subjects — what he has said on the Divine, on Unity, on religion, on evolution, on education, on self-perfection, on supermind, etc., etc. (The Mother)