The training of the logical reason must necessarily follow the training of the faculties which collect the material on which the logical reason must work. Not only so but the mind must have some development of the faculty of dealing with words before it can deal successfully with ideas. The question is, once this preliminary work is done, what is the best way of teaching the boy to think correctly from premises. For the logical reason cannot proceed without premises. It either infers from facts to a conclusion, or from previously formed conclusions to a fresh one, or from one fact to another. It either induces, deduces or simply infers. I see the sun rise day after day, I conclude or induce that it rises as a law daily after a varying interval of darkness. I have already ascertained that wherever there is smoke, there is fire. I have induced that general rule from an observation of facts. I deduce that in a particular case of smoke there is a fire behind. I infer that a man must have lit it from the improbability of any other cause under the particular circumstances. I cannot deduce it because fire is not always created by human kindling; it may be volcanic or caused by a stroke of lightning or the sparks from some kind of friction in the neighbourhood.

There are three elements necessary to correct reasoning, first, the correctness of the facts or conclusions I start from, secondly, the completeness as well as accuracy of the data I start from, thirdly, the elimination of other possible or impossible conclusions from the same facts. The fallibility of the logical reason is due partly to avoidable negligence and looseness in securing these conditions, partly to the difficulty of getting all the facts correct, still more to the difficulty of getting all the facts complete, most of all, to the extreme difficulty of eliminating all possible conclusions except the one which happens to be right. No fact is supposed to be more perfectly established than the universality of the law of gravitation as an imperative rule, yet a single new fact inconsistent with it would upset this supposed universality. And such facts exist. Nevertheless, by care and keenness the fallibility may be reduced to its minimum.

The usual practice is to train the logical reason by teaching the science of Logic. This is an instance of the prevalent error by which book knowledge of a thing is made the object of study instead of the thing itself. The experience of reasoning and its errors should be given to the mind and it should be taught to observe how these work for itself; it should proceed from the example to the rule and from the accumulating harmony of rules to the formal science of the subject, not from the formal science to the rule, and from the rule to the example.

The first step is to make the young mind interest itself in drawing inferences from the facts, tracing cause and effect. It should then be led on to notice its successes and its failures and the reason of the success and of the failure; the incorrectness of the fact started from, the haste in drawing conclusions from insufficient facts, the carelessness in accepting a conclusion which is improbable, little supported by the data or open to doubt, the indolence or prejudice which does not wish to consider other possible explanations or conclusions. In this way the mind can be trained to reason as correctly as the fallibility of human logic will allow, minimising the chances of error. The study of formal logic should be postponed to a later time when it can easily be mastered in a very brief period, since it will be only the systematising of an art perfectly well known to the student. 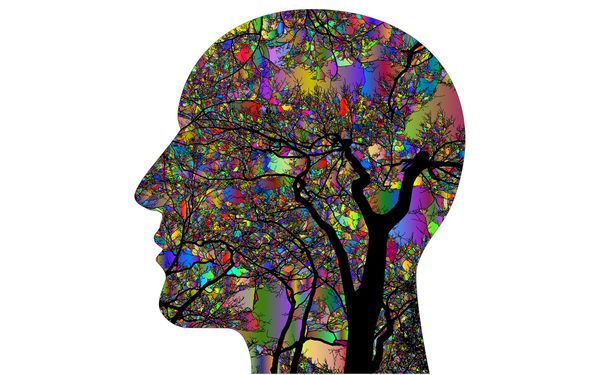 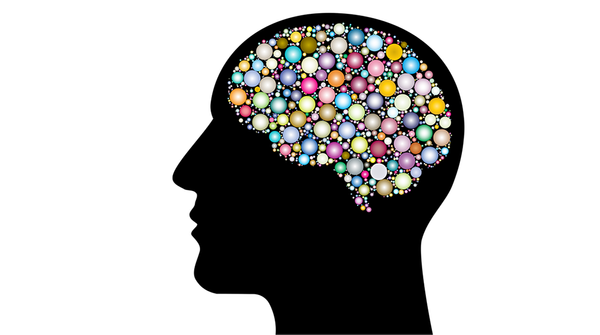